Audi TT coupe has been improved by inches

Audi TT coupe has been improved by inches

When it comes to cars, the difference between ordinary and extraordinary can pretty much be summed up in three words: style, exclusivity and substance.

If an automobile exudes an aura of excitement and desirability, if it occupies a special niche in the automotive galaxy, and if it is superbly designed and technologically advanced, it's bound to attract the eye of the discriminating enthusiast.

One such vehicle is Audi's unique little two-seater known as the TT. Nearly a decade ago, it arrived in coupe form to almost universal critical acclaim for its unique, distinctively minimalistic styling and its capable, if not ultimately sporty, road manners. When the TT roadster version appeared a short time later, it too was greeted with praise.

But time has a way of blurring the excitement of yesteryear, and with too many critics, the little roadster came to be thought of as little more than a whittled-down, upscale version of the Volkswagen GTI. 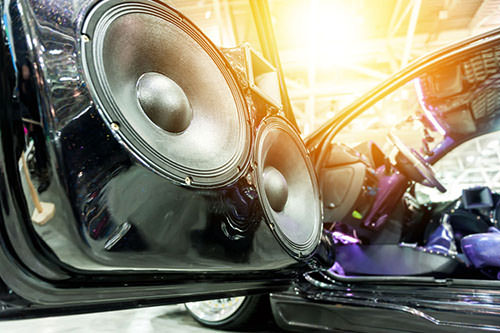 The new 2008 TT coupe was introduced a few months ago and it fully addresses most of the perceived shortcomings of the initial model in an even more handsome package that carries the original car's DNA into the new generation. It is about five inches longer, about three inches wider and 2/10ths of an inch taller than its predecessor.

More importantly, to its new, sharper driving demeanor, the wheelbase and the front and rear tracks have been expanded by about two inches and the car, at 2,965 pounds, actually weighs a couple hundred pounds less than the first TT. Credit the diet to Audi's extensive use of aluminum in the car's structure.

The extra space will also give two front-seat adults a little more wiggle room, but the two buckets wedged behind them are basically useless for passengers. However, those rear seatbacks can be folded forward to significantly increase cargo space. With nearly 25 cubic feet available, the two in front can stow enough gear in the rear hatch for long distance travel.

In its most expensive trim, the coupe features a 250-horsepower V-6 engine and Quattro all-wheel-drive. The less expensive, front-wheel-drive coupe I drove, however, was plenty quick when the whip was put to VW/Audi's acclaimed direction injection, two-liter, turbocharged, four-cylinder engine. Its 200 horsepower and 207 pounds-feet of torque can move the 3,000-pound speedster from a stop to 60 miles an hour in about six seconds.

Credit for the improved drivability goes to a more rigid structure, a lower center of gravity, a new independent suspension system which features a four-link setup at the rear wheels, electromechanical steering, bigger brakes, larger wheels and tires and, of course, the longer wheelbase and wider track.

In addition, a newly developed electronic stability program gives the coupe handling characteristics that range from neutral to mild understeer.

The willing little engine can be teamed with a slick-shifting, six-speed manual transmission or the company's outstanding direct-shift gearbox, now renamed S tronic.

Through the clever use of twin clutches, the clutch-less S tronic transmission can click off shifts in 2/10ths of a second when operated manually, using either the console shifter or paddle shifters that turn with the steering wheel.

In addition, it can shift on its own, in either normal or sport modes. In sport mode, to optimize acceleration, it will hold gears longer before upshifts and release them earlier for downshifts. In all modes, the throttle automatically blips during downshifts to match the engine speed to the lower gear.

To insure high-speed stability, which was a problem in the first generation TT, Audi has installed a small rear spoiler that automatically raises at 75 miles per hour to increase down forces. It retreats into the rear of the vehicle when the speed slows to 50 miles an hour. 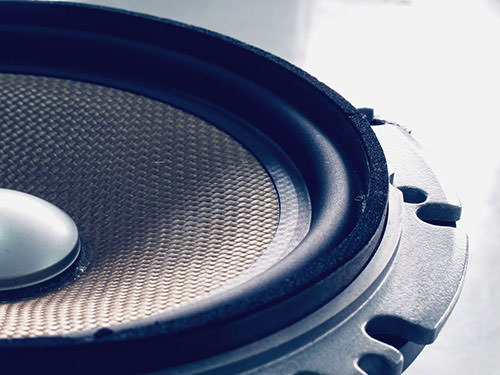 The interior is a combination of muted gray Alcantara leather and brushed-aluminum gauge covers. All switches and instrumentation are conveniently placed for the driver. The front sport seats have firm side bolsters, which can hold the driver and passenger securely in place. However, those victimized by middle-age spread may find them uncomfortable.

The sport steering wheel is flat across the bottom, for no apparent good reason other than perhaps to accommodate the thick of thigh. In any case, it is quickly forgotten and has no effect on turning.

Base price of the Audi TT coupe is $34,800, and that includes automatic climate control, cruise control, a driver information center with trip computer and a nine-speaker AM/FM/CD sound system with MP3 capability.

Also included in the car I drove was the $2,150 premium package, which adds an upgraded sound system, heatable front seats with power adjusters, multifunction leather steering wheel and an auto-dimming front mirror. I don't know if it's typical of the TT, but car speakers:  I drove sounded a bit tinny.